I often talk about “staying sane” while parenting and, although it seems like a flip tagline, it’s actually a serious concern I have. I didn’t always want to have kids. I’m not one of those women who dreamed of meeting Prince Charming, getting married and becoming a MOM. I had other things on my mind. When I finally met my husband, who I would never in a million years refer to as Prince Charming, I was 30 years old. I had come to terms with a life on my own and was pretty OK with that. I had a cool job, even cooler friends and a life that was reasonably carefree. From the beginning, I told him that I simply wasn’t sure about kids. He agreed, although I think our reasons were vastly different. 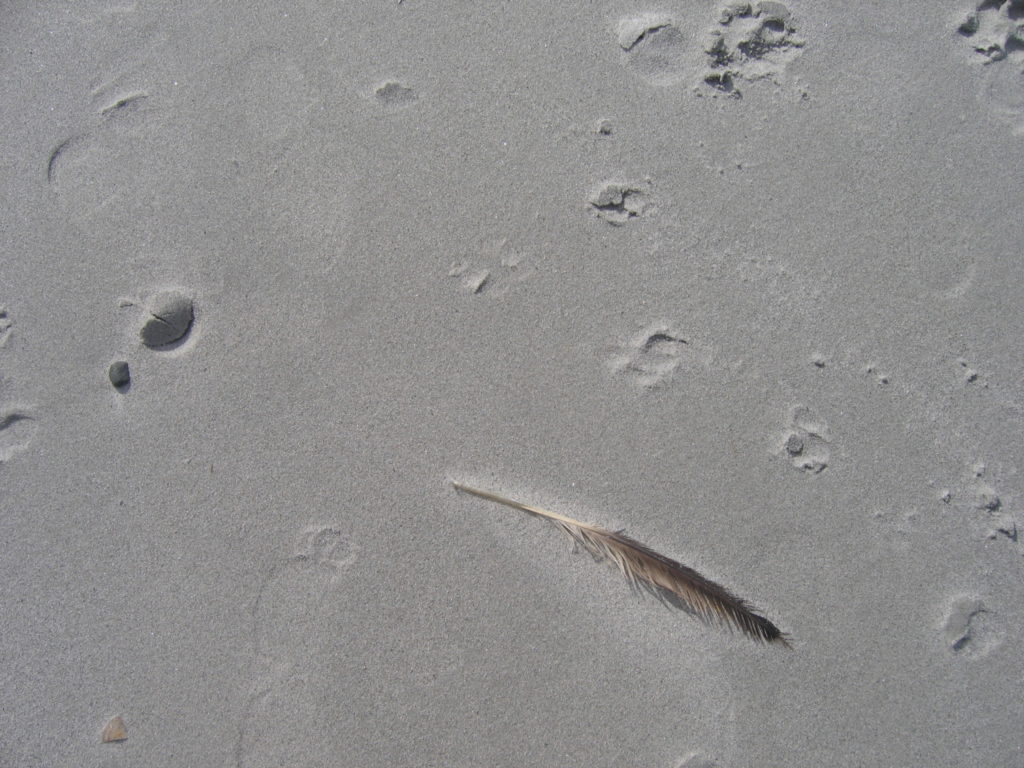 I am what can only be referred to as a hardcore introvert. That doesn’t mean that I’m overly shy or hate people or never go out in public. In the Myers-Briggs sense of the word, I draw my energy from quiet, introspective, blissfully-alone time. I am drained by people, noise, chaos, crowds. To complicate matters, I have so many interests that I tend to flit between them, delving deeply into one for a few weeks or months and then moving on to the next. Barbara Sher calls us scanners.Whenever I thought about having kids, I could only imagine that I would simply get tired of them and not want them around anymore. Or, equally troubling, the noise and chaos they would bring would slowly drive me insane.

Somewhere along the line I decided that I was being overly dramatic, or paranoid or… something. And I changed my mind. I had to convince hubby-to-be, who I think was simply afraid of the unknown (he didn’t know enough about kids to worry about all the things that I was worried about – we’d never have had any if he had known any better). We got pregnant our second month trying and, after an at-risk and less-than-energizing pregnancy, welcomed Bug into the family.

I’d like to say that I was so uplifted, transformed and inspired by the miracle of life that we lived on in familial bliss, but it’s extraordinarily far from the truth. I spent most of the winter in tears begging my

husband to come home and rescue me from the drudgery of parenting. As Bug grew and got a bit more interactive and… interesting… it got easier. We went places, we played games, and he hung out while I desperately tried to get some work done. Still, I spent hours on the phone with family and friends (they will verify that this is in no way an exaggeration) trying to pass the time until Big Guy returned from work to help.

And then something happened. Right as Bug was learning to say, “Car!” and I thought I might survive the whole parenting thing, we found out that we were pregnant again. Surprise! So after 9 months of me napping as much as possible and desperately trying to convince my child to entertain himself, Lady Bug was born and I dipped dangerously low in the post-partum depression pool. [Note to mental health professionals: Just because a depressed mother isn’t threatening to harm her children, it’s still not a good idea to make her wait weeks for an appointment only to stick her with a therapist who seems unstable herself and who then announces that she has no room for new patients. Just a friendly tip.] I am honestly not sure how my husband survived that time without 1) killing me himself, 2) losing his job.

Now we find ourselves with two of the most adorable little children you’ve ever seen. They are also incredibly stubborn, loud and demanding. I’ve learned a lot of things so far as a parent, but one of the biggest is that I was right back then. I wasn’t being paranoid or overly dramatic or whatever. On a daily basis, the lack of time to myself to simply think my own thoughts nearly unhinges me (oh, I probably didn’t mention that in my genious, I decided to stay home with the kids…). And I often wish they would simply go away (temporarily, of course… like to a different room to play quietly for just 15 damn minutes). I even manage to tell them that on a regular basis. Yeah, I’m not up for any parenting awards, but heck, I’m doing the best that I can.

I’m writing this post from my office in the basement where I have holed away because if someone else asks me for a cup of juice it might just push me over the edge. And in the perspective that I gain from being able to properly formulate an intelligent thought, I know that I fiercely love my children. I know that I’d do anything for them if it came right down to it. I also know that, despite my growling at them regularly throughout the day, they know how much I love them.So if I get a little bit tired of having them around now and again, so be it. Absence makes the heart grow fonder, right?

Parenting Challenges: Race, Color, Identity and the Need to Belong

3 Responses to Parenting the Introverted Way