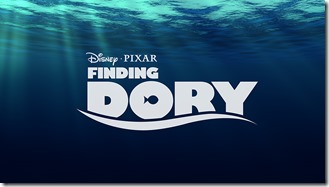 I normally don’t announce movies so far ahead, but I am incredibly excited for “Finding Dory,” the sequel to Disney-Pixar’s “Finding Nemo.” Director Andrew Stanton shares, “One thing we couldn’t stop thinking about was why she was all alone in the ocean on the day she met Marlin. In ‘Finding Dory,’ she will be reunited with her loved ones, learning a few things about the meaning of family along the way.”

“Finding Dory” will feature Dory’s original voice, Ellen DeGeneres and will be set a year after “Finding Nemo” took place. In addition to Dory, we’ll again get to swim with Marlin, Nemo, and friends from the tank (the “Tank Gang”). To stay on top of movie developments, you can Like the Finding Dory Facebook page. “Finding Dory” is due to be released on November 25, 2015.

Dory has more than 24 million likes on her Finding Nemo: Dory Facebook page, more than any other individual Disney or Disney-Pixar character. I know she’s one of our all-time favorite characters as well. 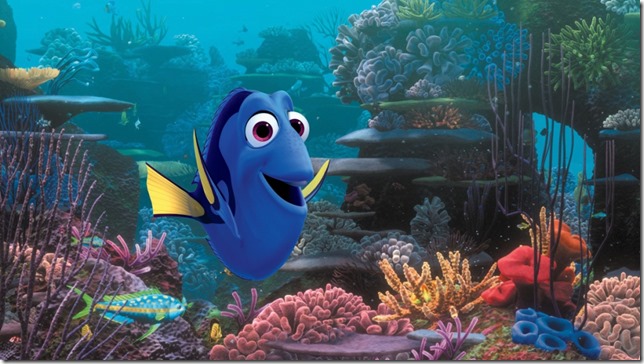 Introducing the Nemo Pool at Disney’s Art of Animation Resort