You may remember way back in February where I told you a bit about HEXBUG Nano V2, the little HEXBUGs that can climb. They are now readily available online and in stores like Target. Recently Innovation First, the company behind the HEXBUG phenomenon, offered us a home party kit to share with some friends. We shared with Bug’s friends at his birthday party and had a set for them to play with, but we saved the big shebang for our Girl Scout Troop. I’m always trying to engage girls more in STEM activities, so we actually played with the HEXBUG sets one week, and built our own BristleBots the following week. Innovation First is known for their commitment to STEM, so We had so much fun!

Innovation First included a number of party ideas to help celebrate, including recipes and games. We didn’t have a ton of time to play, but I did enjoy making some of the snacks for the girls. I made ants on a log (cream cheese, of course), and… well… they probably should have been caterpillars, but they look more like snakes. Whatever. The girls thought they were yummy. 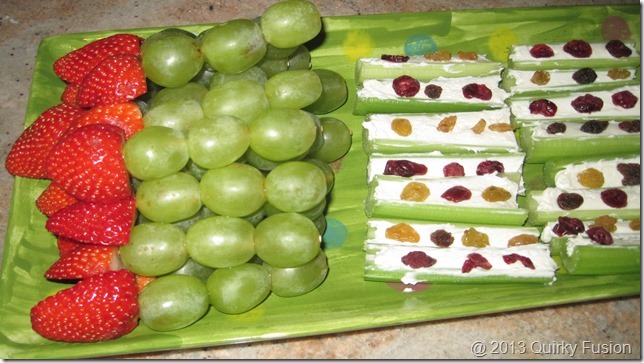 Some of the girls had seen HEXBUGs before, but most of them had no experience with them. That didn’t stop them from diving right in to the building. 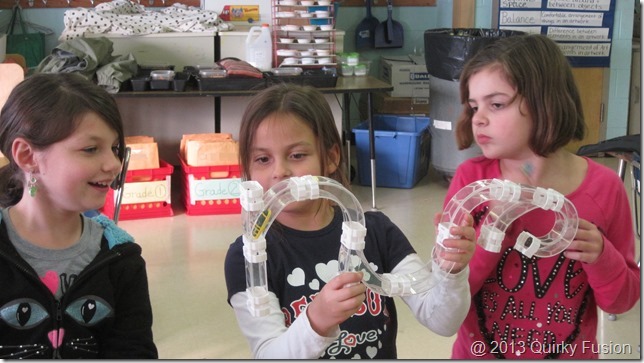 My Girl Scouts were able to put together the sets with just a bit of help. We also brought along some of the pieces we already had (they may look familiar!), so they had a LOT to work with. I don’t think they even scratched the surface in the hour they had to build! 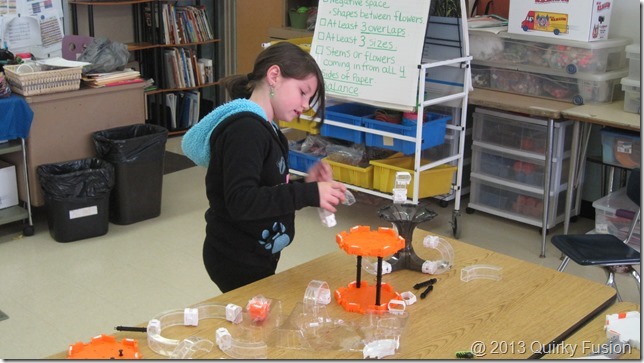 They did a nice job of working together on the building. LadyBug was a resident expert, having plenty of HEXBUG experience! 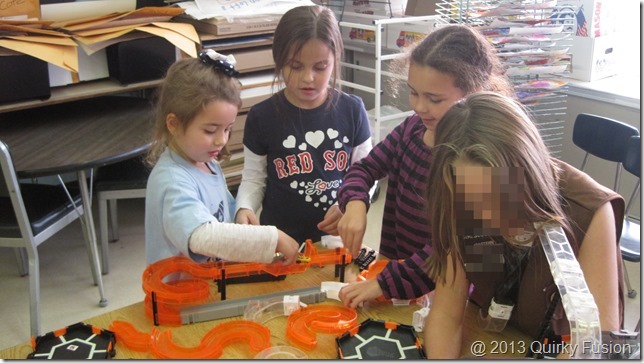 A successful build and happy kids! The girls all took home a couple of HEXBUGs with encouragement to build tracks with blocks or other objects at home. They were pretty silly, though, so I wouldn’t be surprised if some ended up in shoes, shirts, and on heads. 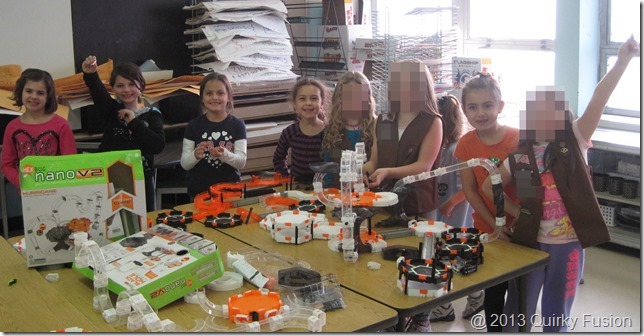 When we got home, we cleared some space and the kids and I built a bigger track with a combo of new and old pieces. Once again, the Boston Bruins HEXBUG track is our custom design! 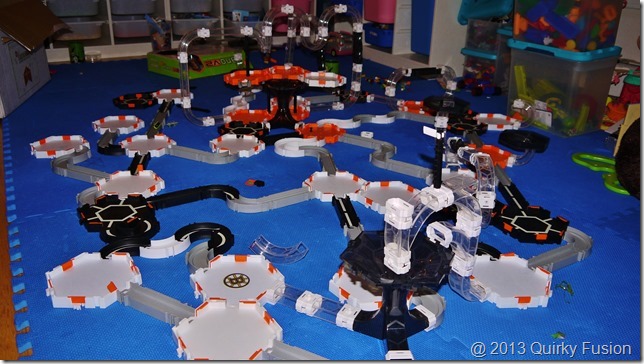 This is the perfect example of why HEXBUG Nanos are such a great gift. They’re fun for pretty much everyone and it doesn’t matter if you get a set you already have. More track and bugs are just more fun.

Disclosure: We received product for review and for sharing with friends. There was no additional compensation. There was no promise of a positive review and the opinions in this post are my own.

Sharing My #DisneySide with the Girl Scouts